Mel is a singer-songwriter steeped with soul and rock ’n roll who is taking the music scene by storm.

With vocals reminiscent of Miranda Lambert, Bonnie Raitt, Jewel and Stevie Nicks, Mel frequently receives praise from listeners for her healing voice & poetic lyrical work. All the while, her live performers simultaneously set the scene for letting loose and getting lost in her rock ’n roll spirit.

Additionally, Mel’s internationally-acclaimed collaborations with electronic producers have been likened to the stylings of Alina Baraz, Mazzy Star and Maggie Rogers.

All the while, Mel has racked up more than 250K streams on streaming services. With her debut solo EP coming later this year, there’s a lot to be on the lookout for with this songstress! 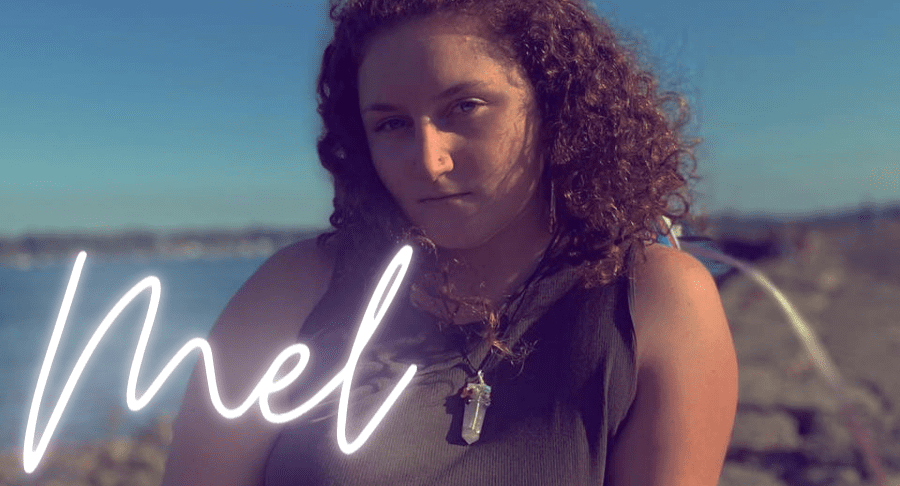 Be the first to hear about new music, merch, shows and more!

10% off code will be available in the confirmation email